“Are you sure you don’t want to get him a gift card to WalMart or Game Stop?” I asked my eleven-year-old son Spencer.

“Nope. I’m sure. Now will you take it off the wall so I can wrap it up and give it to him?”

“It” is Spencer’s prized possession; his autographed picture of his favorite singer, Christian musician TobyMac. I was able to secure some back stage passes over a year ago through an event I was speaking at in Illinois. TobyMac was giving a concert at a nearby university and the radio station I had contact with through my weekly radio spot was kind enough to let my boys have a chance to go backstage and hang with Toby before the concert began.

It was Spencer’s thrill of a lifetime.

So imagine my surprise when he was invited to a birthday slumber party this weekend for a friend from his homeschool academy and he announced he was giving the birthday boy that signed picture of his favorite star. I tried to talk him out of it. He wouldn’t listen. He assured me that this boy would probably never get to go backstage and obtain an audience with TobyMac, even though he was his favorite singer too.

” Mom,” he pleaded. “I have met the real him. Seth hasn’t. I really want to give him this. It will make him so happy.”

And, he reasoned, when God needed to send a saviour to earth, He sent his prize possession, his only Son Jesus not “some dumb ole’ gift card.”

I guess this mom just needed a visual reminder of a Good Friday lesson.

I’m off to wrap up some sacrificial love. 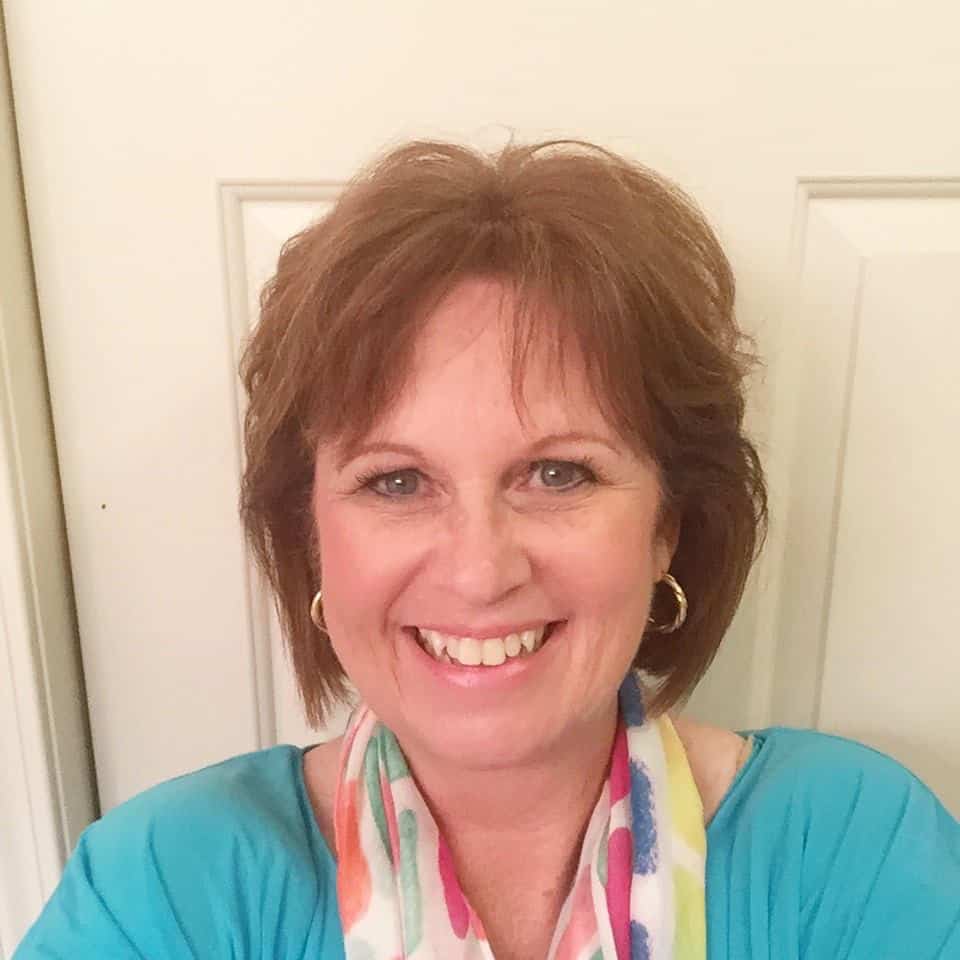 Have you ever wanted to plant an herb garden but d

Ever think, “I wish I could do *something* for t

35 years ago today, my college sweetheart and I go