NOTE: Tomorrow we kick off the new year of Weight Loss Wednesdays. Now, if you haven’t joined our little cyber group of girlfriends, don’t fret! Newcomers are always welcome. You can get caught up by clicking on Weight Loss Wednesdays in the side bar. Just leave a comment on the last post listed there. You can read the others, if you’d like, but it isn’t imperative. Just hop over each Wednesday to join us and check in with how you are doing. You don’t have to tell us what you weigh. You can tell us how much or little the scale moved, if you want. The point is accountability and encouragement for each other. We’d love to have you!

I stopped at one of my all-time favorite resale shops on the way home yesterday from taking my 18 year-old daughter to the airport for her trip back to her home in Charlotte, NC. She is living now with my Proverbs 31 speaking team sister Melanie and her family while she continues her cosmetology training there.

I glanced at my watch and figured she would be in the middle of her 1 hour lay-over at the Detroit airport, just enough time to use the bathroom, change gates and grab a Starbucks with the $$ I tucked in her hand as I hugged her good-bye at security. Then she would be off on the last leg of her trip and home by mid-afternoon.

I sent a quick text to see how her connection was going. She called me right back. “Ughh…. Our plane left Flint late and we just landed. I’m still on the plane. I hope I don’t miss my connection!”

The digital numbers on my cell phone told me she had 27 minutes to catch her flight. I assured her that I had connected in Metro before in only 20 minutes. (picture a middle-aged momma attempting to pull an OJ Simpson, 1970’s style, sprinting– okay jogging–through the airport, leaping over suitcases and passengers seated on the floor with their laptops. A sweet elderly gentleman driving one of those golf carts for the physically challenged took pity on me and drove me the rest of the way to my gate!)

However, that 20-minute, miracle connection was once I was OFF of the plane. She was still stuck on hers.

“Take the people-moving belt thingy, keep checking your gate number on the monitor and I’ll pray. Don’t be too shy to flag down a golf-cart guy if you need to!”

“Yes ma’am” she replied, however she probably was also rolling her eyes at my instructions since she often has flown alone, is a full-grown adult and knows the routine. It just makes my momma heart feel better to give instructions to my girl.

After her own OJ attempt, she reached her gate just seconds after the door had closed on the Charlotte-bound plane. She then was re-booked on the last flight out that night, on the very last seat available.

That plane was scheduled to leave 6 hours later at nearly 8:00 pm.

Oh, and with no book to read. (She’d switched one she was reading to her checked luggage in a last minute re-pack.) No free wireless Internet, although she had her laptop with her. No Bible in her carry-on. No paper to write on. Nothing.

Just 6 hours ahead of her to choose one of three things. Browse the shops. People watch. Or pray.

We all have them.

What matters is how we respond to them.

It is funny, I thought I would have a day such as hers this week. God has been pressing on my heart a concept I am learning, and have such a long way to go to finally solidify in my life. I call it “Amen living”

On-line dictionaries will assert, and correctly so, that the use of “Amen” has been generally adopted in Christian worship as a concluding word for prayers and hymns and to express strong agreements. My kids would tell you it was the favorite word of an elderly gentleman who used to make a running ‘Amen commentary’ during our pastor’s sermon each week. Some of the church youth kept themselves entertained by counting the grand total of ‘Amens’ he said each week!

If you asked anyone on the street its meaning, they probably would tell you it is a way to end a prayer or a word to say when you agree with a statement someone makes. Like, “Well, Amen to that one sister!” But this year, for me, I want that word to be so much more.

The word has its roots in the Hebrew language of the Old Testament. At its core, it means “So be it”.

Now, you can take the phrase “So be it” two ways. One, in an “I sure hope that comes to pass!” way when someone says something you like.

Or two, in the way I was challenged to take it a few years back when I borrowed a tape series from my dear friend Suzy. I don’t remember the speaker, I can’t recall the title, but his message was a challenge to me then and I tried to implement it; in a weak, half-hearted way.

But it is a bit scary. He challenged his listeners to Amen living by asserting that, whatever God sent your way—an interruption, delay, inconvenience…..a sick child, a life disappointment, a lost job, …..even cancer…..yes, even death–you said, “Okay Lord. Amen. So be it. Now, what do you want me to learn?”

That is Amen living.

It doesn’t mean we don’t ask for solutions; that we don’t pray for healing; that we take no action.

And we leave the results up to God.

Whatever His final answer is, we say a hearty “Amen”

I prayed that yesterday for my sweet, stuck-in-the-airport, adult daughter. In fact, I did encourage her to take a bit of action; to march her cute little self up to the NWA counter and make a small fuss—in a sweet, southern-girl and totally Christian sort of way, of course ;-) asking if they could switch her to another airline on a flight leaving sooner.

The answer was no.

They did, however, give her $15 to eat supper with and a $100 dollar voucher for a future flight.

Well, “Amen sister!” (In the first sort of way we say Amen.)

But “Amen sister” in the second way too.

Well, what about you? Had any holy interruptions, divine delays, or changes of plans you cannot control?

Will you join me in making 2010 the year you stop struggling to change your circumstances all the time and, instead, embrace your lot in life, welcoming all God is trying to teach you through it?

Let me leave you with one of my favorite quotes by Elisabeth Elliot, incredible author and widowed wife of famed missionary Jim Elliot.

“The difference….is Christ in me; not me is a different set of circumstances.”

So be it Blessings, 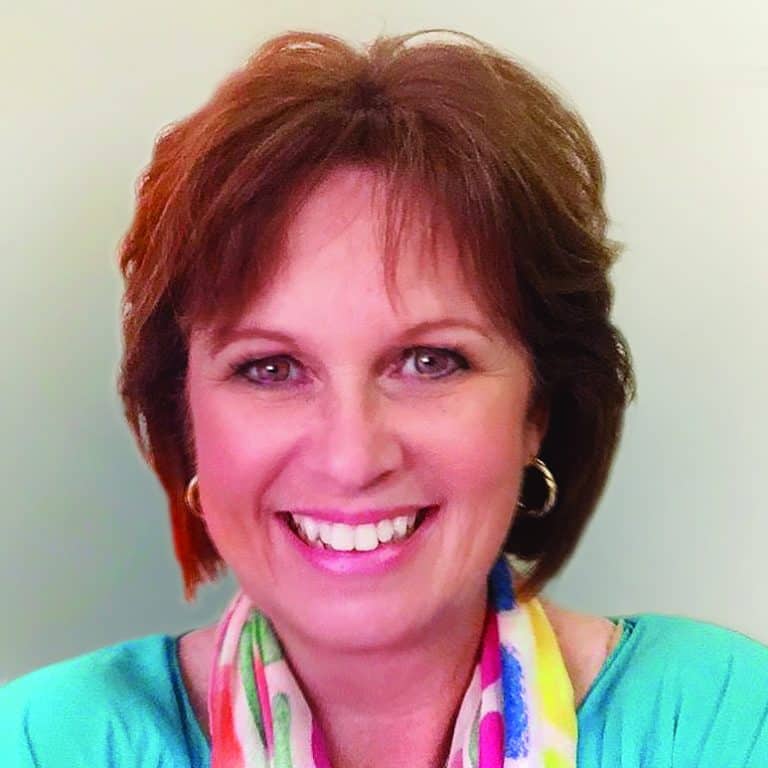 I can’t thank all of you enough for your comment

We buried my mom today, on a sunny 78 degree day.

Today we are cleaning out my mom’s apartment bef

Suggest a grace-filled response in the comments be

My mom talked to Jesus more than anyone I know. Th

Have you ever brought something to the Lord in pra

What is God teaching you about using your words to

We're in the homestretch of our 40-day challenge.