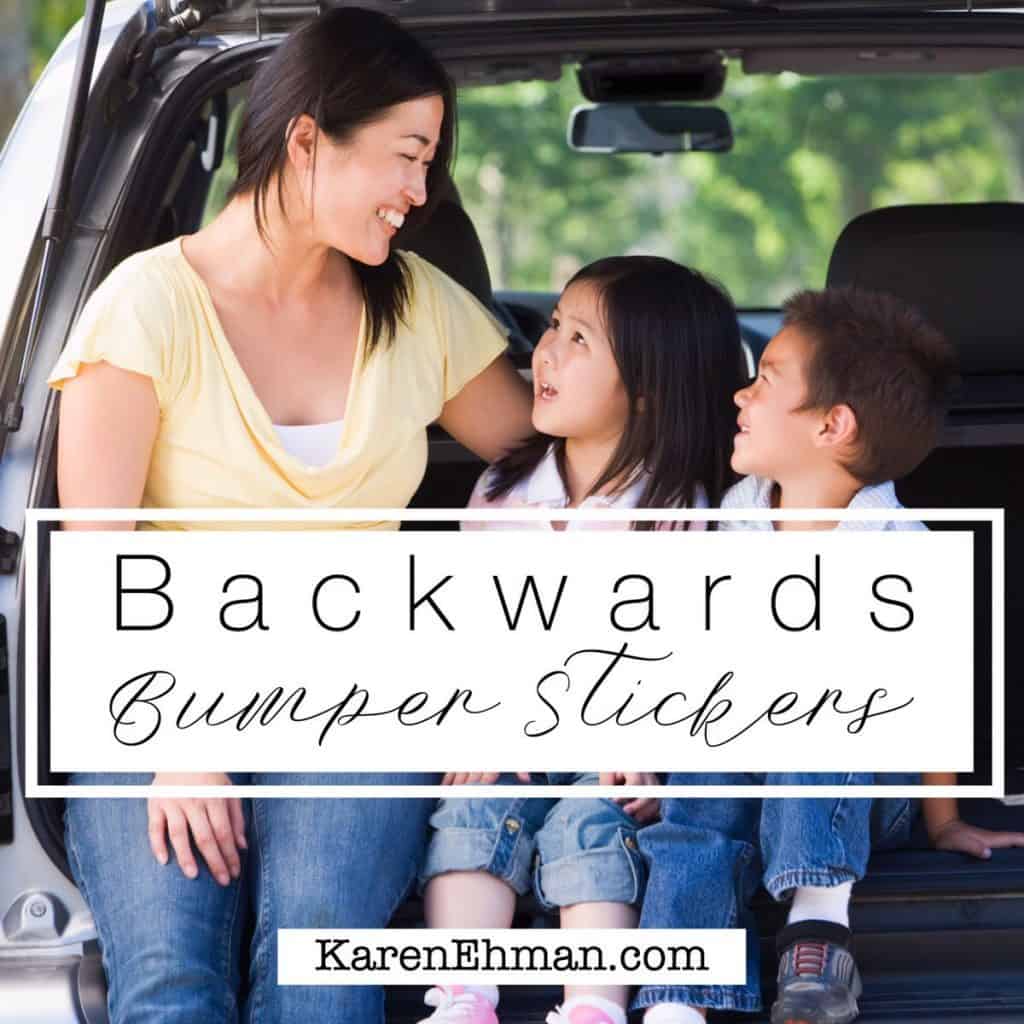 Recently, when I was finished running—okay, so it was more of a slow trot—anyway, as I was leaving the gym where I work out, I ran into an old friend. She is a woman who attended the church where my husband was on staff twenty years ago when we were first married. She was raising her kids when he was the youth pastor and she saw us begin our family with the birth of our oldest daughter Mackenzie.

Naturally, the conversation turned to where her children are now—marriage, kids, careers, location, etc. She asked what the future held for our three kids. Where do they go to college? What career path did they choose? She has offspring who all ended up in high-paying, prestigious careers, including one who is a prominent surgeon.

That afternoon encounter made me think about what we say ‘success’ is, especially when it comes to our sons and daughters. Is it having kids who grow up to do a job that society deems important? How do we measure success in our kids when they are still young and in our homes? Is it by having ones who are outwardly obedient, saying ‘yes ma’am’ and ‘no sir’ and ‘pleased to meet you’ on cue?

The more seasoned I become as a mom, the more I find this to be true: obedience, while it manifests itself in outward actions, begins in the heart. While I want to teach my kids to behave—sometimes not an easy lesson to instill—more importantly, I want to teach them to have their hearts right with God.

I used to want kids who did no wrong. Now, I have a different goal. When they do do wrong—as all kids and adults sometimes do—I want them to correct it rather than hide it. To be sensitive to the times they hurt someone’s feelings or disobey God and His wishes. Then to listen to the Spirit’s prompting, admit their fault, and right the wrong. I want the very same thing for myself.

AsI Samuel 16:7 asserts, so often we humans look at what we can see on the outside—beauty, talents, smarts and such. God sees straight to the heart—motives, intent and character. His measuring stick is far more accurate and important than ours. So many spend countless hours and dollars perfecting the former while completely ignoring the latter. God’s Word to us is clear.

Who we are inside is really who we are.

One year, our daughter proudly brought home a bumper sticker we could display on our aging mini-van. Having completed seven years of scripture memory at our church’s children’s program, her sticker read, “My child earned a Timothy Award in AWANA.” She had worked diligently and were we ever proud of her!

However, her younger siblings did not have the same knack for memorization nor the academic leanings she had. They too plugged away at their verses and assignments in the same program but just couldn’t quite finish all the requirements for earning that high award and its accompanying bumper sticker.

It made me think, should we only be proud of outward skills and academic outcomes? Perhaps we should be just as pleased with character qualities and whole-hearted attempts that, on the outside, seem to fall short. Maybe we should be just as thrilled to display the following bumper sticker prominently on our family vehicle:

“Proud parent of a kid who nearly flunked math, but whose heart is tender toward the Lord.”

Dear Lord, help me strive to please You most with my inward self—my motives, intent and character— and to model for those in my life the importance of doing just that. I want who I am at the core to accurately reflect who You are to the world. In Jesus’ Name, Amen. 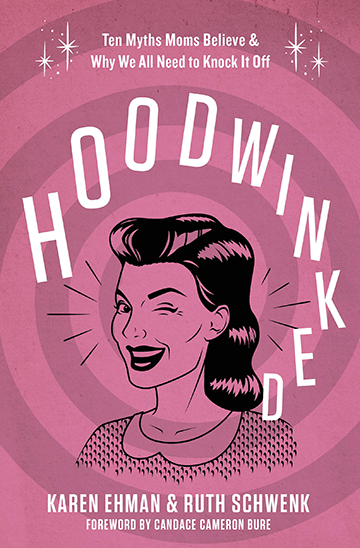 Hoodwinked: Ten Myths Moms Believe and Why We All Need To Knock It Off enables you to:

Treat your time alone with Jesus just as you would

While the tongue can't be tamed completely, we can

Today, let's not just watch what kind of words rol

God really is the great Know-It-All. He knows what

Want some fabulous books to help your children lea